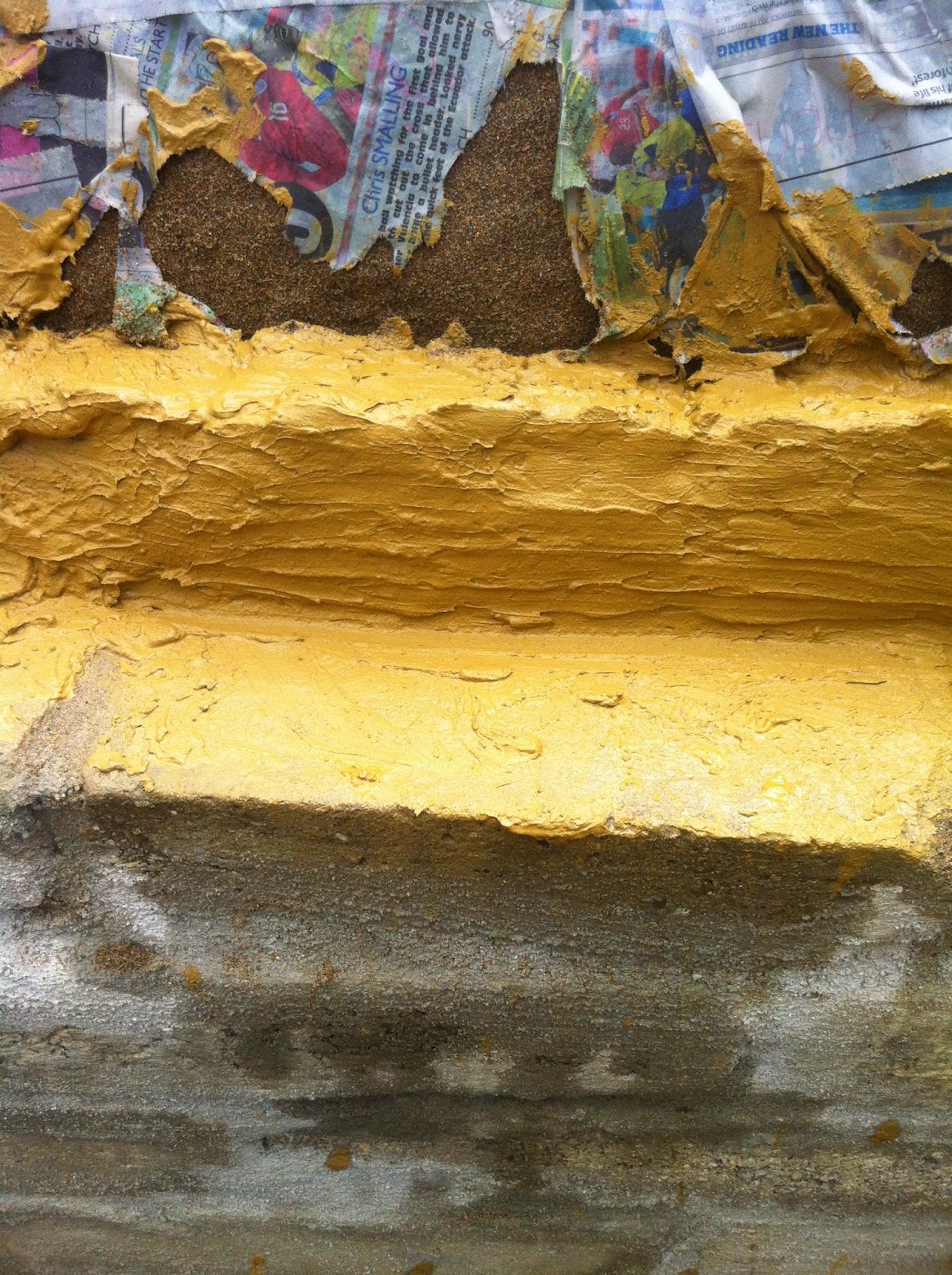 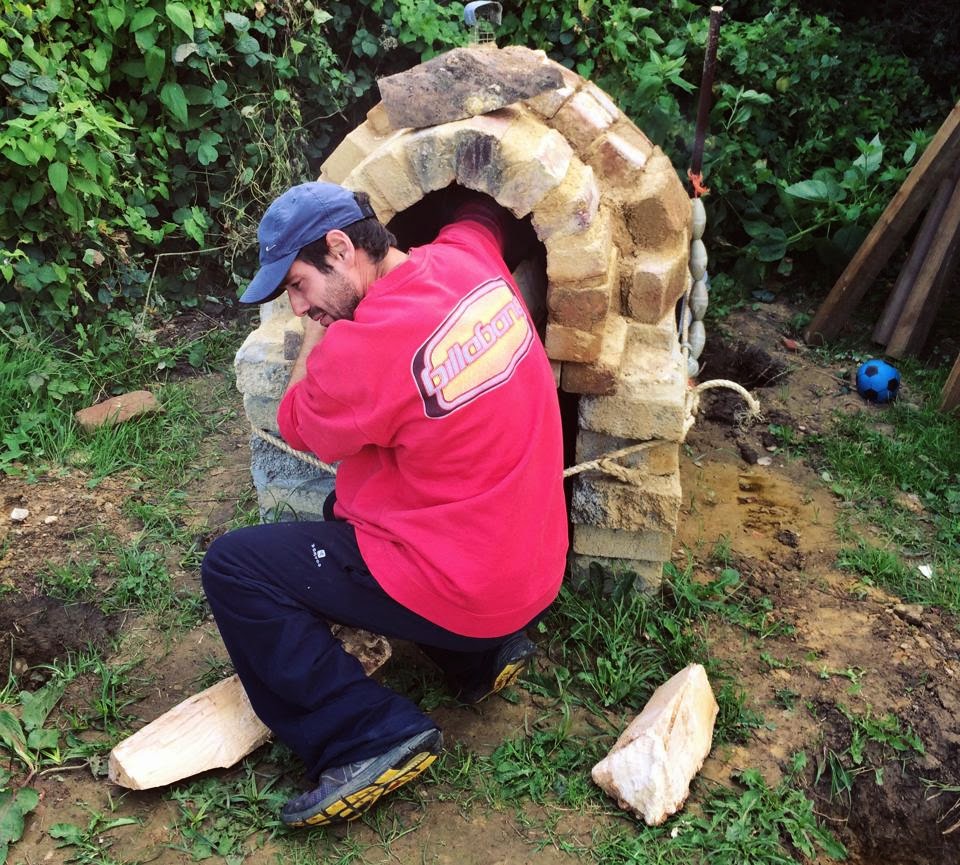 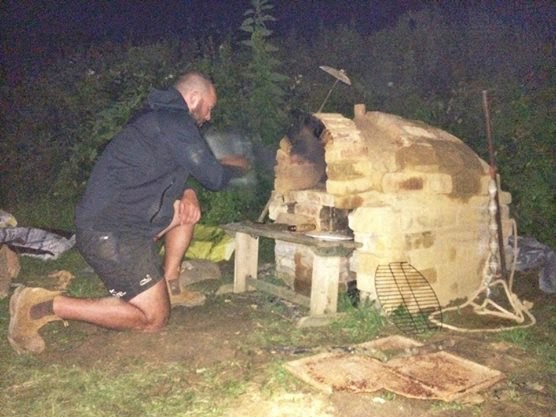 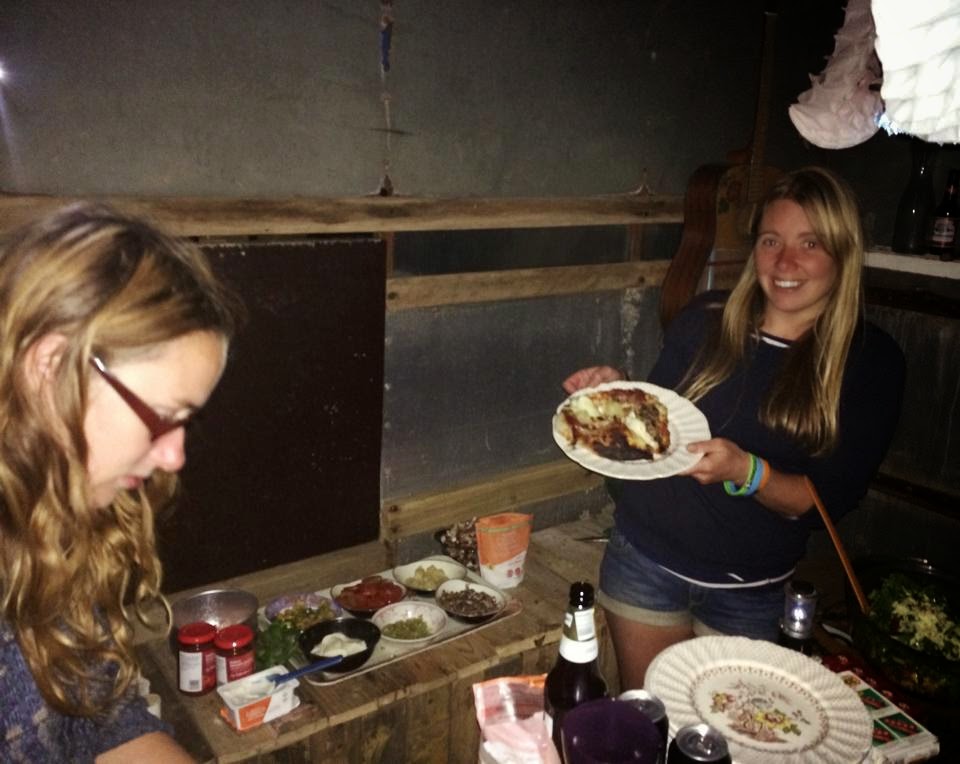 And a huge special thank you to Ade and Sam for helping so much with the roof of the oven and supplying the delicious toppings of our 3rd pizza night.
Posted by Cerenety eco camping at 6:49 am No comments: